There are multiple reasons a cat may start urinating outside of the litter box.

Stress or changes in the environment – Cats are very sensitive animals, and do not cope well with change. Even a change as simple as the washing basket being left on the floor may encourage your cat to mark this new item. Female cats are equally capable of spraying and marking their territory.

Dislike the litter box – The box may not be clean enough, in a location where the cat gets frightened or harassed while using it, or your cat may simply prefer a different type of litter or substrate to relieve itself in or on.

Medical issues – There are many diseases that may be responsible for inappropriate urination. Feline lower urinary tract disease (FLUTD) includes illnesses such as bladder infections, bladder stones, and inflammation in the bladder, causing frequent urination. Urethral obstruction, is the result of urinary stones or crystals becoming lodged in the narrow portion of the cat’s urethra, resulting in your cat straining to urinate frequently and not always in the litter box. Diabetes and kidney disease can cause your cat to urinate more often than normal causing your cat to not make it to the box in time. Arthritis may make it more difficult to enter or exit the litter box.

The most successful way to stop your cat’s inappropriate urination is to detect the problem at an early stage. Cats are well-known for masking signs of pain, resulting in very subtle symptoms or changes in litter box habits that are difficult to detect. If your cat has suddenly stopped using the litter box, you should not assume your cat has a behavioural issue, medical problems should be ruled out first. 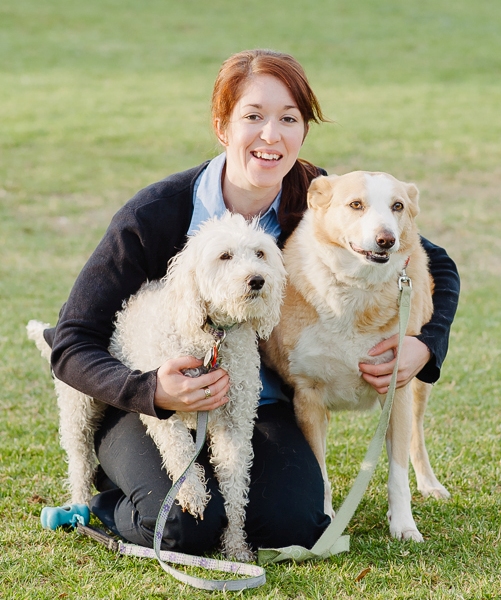 Veterinary Nurse Kirstie Hancock is qualified in animal behaviour with her Certificate IV in Companion Animal Services through the Delta Society. She has lots of great tips and ideas when it comes to misbehaving pets. Keep an eye out for her monthly tips on our Facebook page. Also check out her own business Facebook page - Positive Paws.